Wayanad is among the most beloved treasures of God's Own Country and here it is that its eponymous wildlife sanctuary was set up in 1973. These are located in the southern trenches of the famous Western Ghats, ranked 8th in the list of the World's Biodiversity Hotspots. The landscape usually consists of hilly terrains interspersed with dense valleys, which have helped build its reputation as one among the most picturesque natural sites in the whole world.

The Wayanad Wildlife Division as an administrative unit has 344.53 km2 of Wildlife Sanctuary area, comprising two discontinuous units of 266.77 km2 and 77.76 km2 respectively. It covers the Wayanad Plateau (about 3000 km2) situated at the confluence of three biologically distinct and diverse regions- the main Western Ghat Mountains, the Nilgiri Hills and the Deccan Plateau. The plateau area is mostly located in Kerala, with small parts in the neighbouring states of Karnataka and Tamil Nadu.

The sanctuary is a component of the Nilgiri Biosphere Reserve (5,520 km2) and of the Elephant Reserve No. 7 of South India. Kuruma, Paniya, Kattunaicka, Urali, Kurichiar and Adiyar are some of the tribal communities that inhabit this area. 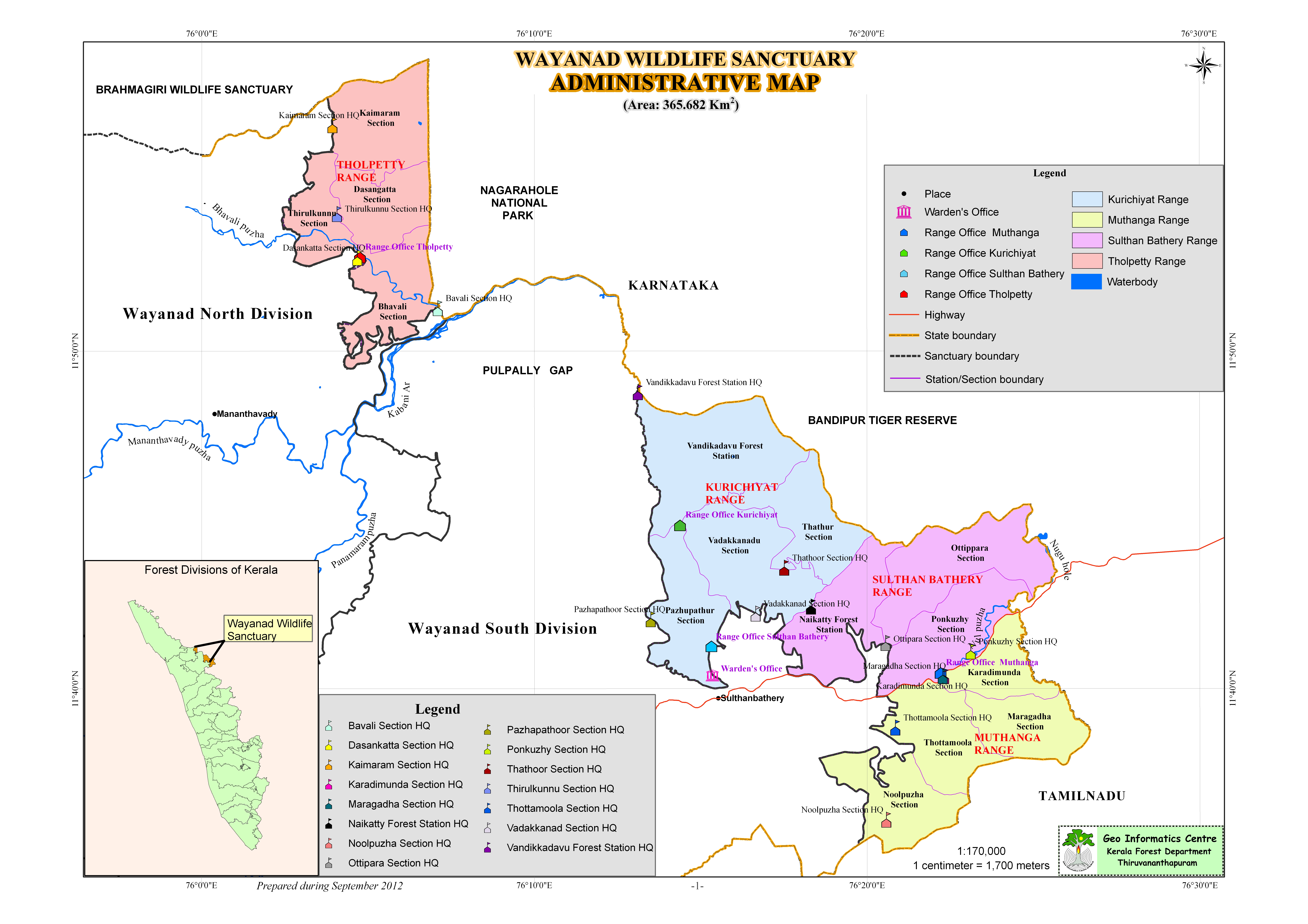 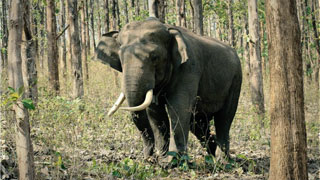 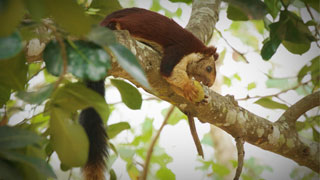 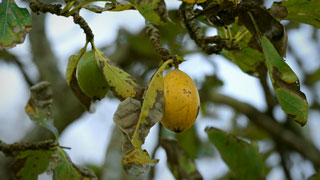